A split second can change a life. In archaeology, a brushstroke reveals the surface of an artifact. In writing, a keystroke completes a novel. In music, a downstroke starts an orchestra. 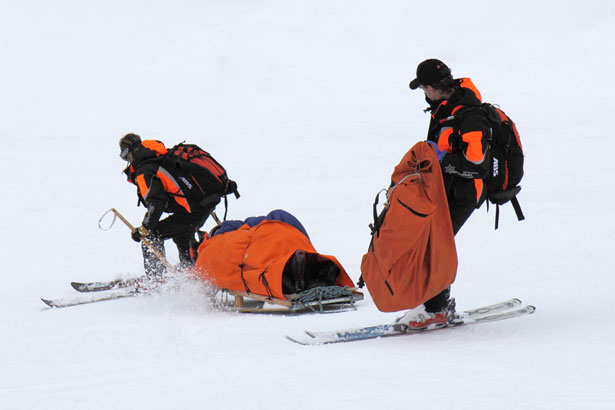 I’m habitual about posting on Tuesdays, but last Sunday, a houseguest made a split-second decision as he misjudged a landing at the local ski terrain park. Four shredded knee ligaments (that’s all of them, in case you don’t know) and five hours of surgery later, this excellent athlete and scholar now faces a formidable challenge just to fulfill his daily responsibilities. In a split second, his life changed.

Or at least that’s what I thought. Then I realized that the archaeological brushstroke that reveals the pottery shard or bas relief fragment is the culmination of arduous site surveys and sweat. The last keystroke on a novel almost always occurs after years of writing and observation. And before a symphonic downstroke, a composer labors to write a score, and musicians train to perform it.

Maybe those split-second disasters aren’t so split-second after all. Could they be reminders to recognize the urgency of life as we invest heavily in those around us? I don’t know what my young guest learned, or if he learned anything at all, from his superhero leap without a cape. But he’s reminded me to live each day  intentionally, and the importance of sharing the love of Christ.