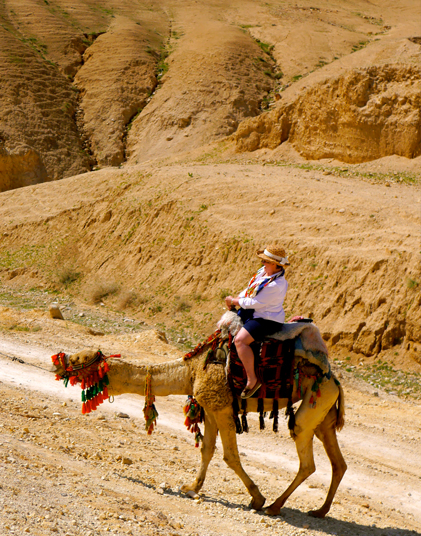 Lynn’s book addiction was diagnosed in childhood. Books took her to faraway places and through historic periods in which she became an empress, an explorer, or an epidemiologist—without leaving the shade of a backyard elm tree.

Then life interrupted her fascination with fiction. She wrote for her junior-high, high-school, and university newspapers before an award-winning detour through journalism and advertising. She relapsed into fiction when she retired early to the Rocky Mountains.

Reading, travel, and experiences enrich her manuscripts, which feature gutsy, mature women  unafraid to poke fun at themselves—and the rest of the world. Lynn has waded out of an African river swollen by the Big Rains during the Great Migration, then watched tens of thousands of animals sweep across the Serengeti. 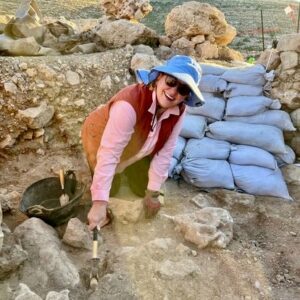 She’s cowered in Israeli archaeological digs accompanied by heavy-artillery rounds in Syria and machine-gun fire in Lebanon. The harrowing experience didn’t dampen her enthusiasm for archaeology, though, and here she is, during opening week at tel Shiloh in 2022, doing manual labor while trying not to choke on dust blowing in from the Sudan.

After briefly training with an Inca shaman, Lynn explored Machu Picchu, thankful that life in the Rockies taught her to hike on little oxygen. Then she cruised the Amazon, using an oar like a spatula, slipping it under a visiting tarantula before tossing the critter from the skiff. (Either the spider, or the adventuress, was leaving the boat.)

On almost-annual trips to fish Alaskan rivers, she regularly fights twelve-hundred-pound bears—one genome from a grizzly—for the salmon on the end of her line. (The bear always wins.)

Lynn is a member of the Explorers Club (an international, multidisciplinary society founded in 1904 to advance field research and preserve the instinct to explore), International Thriller Writers, Mystery Writers of America, Women Writing the West, Sisters in Crime, and DAR (Daughters of the American Revolution). She lives on a mountaintop with whatever varmints wander through the meadows, and she’s passionate about archaeology and history, women’s issues and the environment. 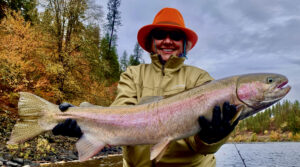 She’s a world-class angler, a competent skeet and wing-shooter, a spastic cross-country skier, a dirt-encrusted gardener, a careful mushroomer, and a dedicated mother and grandmother.