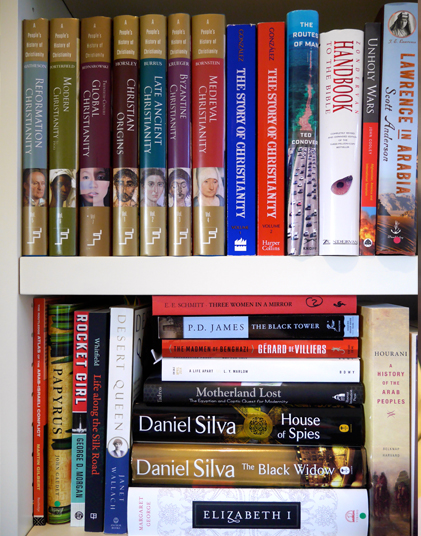 Lynn is the author of two works of self-published Christian suspense that sold more than 10,000 copies each, ranked in the top 100 best-selling paid books on Amazon in 2014, and were rated above four stars across several hundred reviews on Amazon and Goodreads. She moved into the commercial fiction market by signing with a new agent in late 2018. Lynn is adapting a three-book domestic mystery series and two additional works of international suspense for the commercial market.

Her literary agent is shopping the first book in the domestic mystery series now. Lynn will finish adapting book 2 by March of 2020, and expects to complete her revisions on the third book by the fall of 2021.

“Horton creates beautiful imagery in her words, and her plots play out vividly, as though a film is playing in the reader’s mind. Every character had great conviction and a clear, distinctive voice.”
K.C. Finn, Readers’ Favorites