We have a long way to go. Although a light snow year, our heaviest months — March and April — are to come. But while grilling on the back deck yesterday afternoon, I spotted something meriting investigation.

Tiny poppy plants from those seeded to prepare for our eldest’s wedding last August are alive and well under a blanket of deceptive white stuff. No spring breezes, April showers, fertilizer, or mulch encourage these babies, which also must survive deer, elk, and chipmunks. And probably the ferret spotted only because it’s black-tipped tail and eyes didn’t blend into a snowy background like its long white body. (Think ermine, but spunkier.) 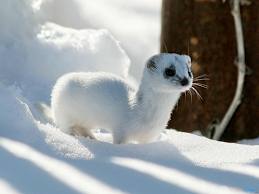 When we xeriscaped (planted drought-hearty plants), I chose reds and pinks, white and yellows, orange and coral. And blues! They’ve reseeded vigorously, so I scattered leftover seeds in crevices of the kids’ terrace — where the poppies appear. Apparently my efforts were not in vain.

To be clear, we need snow. Our snow becomes water for the country’s southwestern quadrant. We’re headwaters for four major rivers: the Arkansas, Colorado, Platte, and Rio Grande. So snow’s not about skiing or real estate (they correlate), or fly fishing (well, it MIGHT be about fly fishing for some of us), but rather is about enough snowpack to sustain life as we know it.

I remember ranch drought years, when down-valley neighbors turned on faucets to receive dust. Drought can happen. Drought has happened. Drought is here. (Note a trend?)

I am blessed to gaze at my kaleidoscope for months, marveling at God’s joyful cultivation of such vibrant beauty. What a view He must have! 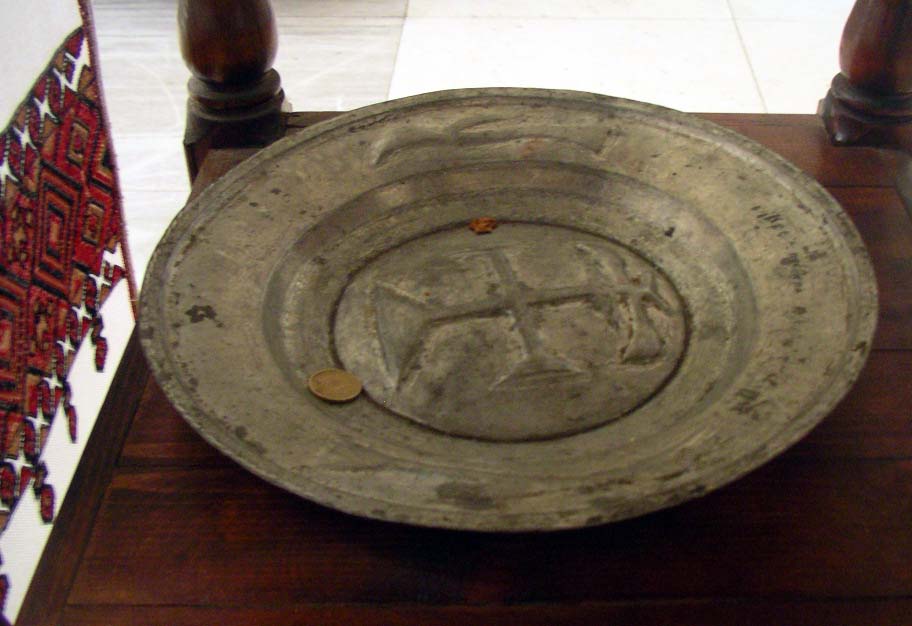 I am drawn to focus more on those with less, instead of more pews, more ministers, more worshipful bells and whistles.

I ask myself, “WWJD?” The answer is simple: He would contribute to people, families. Entrust church to the Holy Spirit. Wouldn’t (and didn’t) give a fig about worship facilities. He taught church is two or more gathered — in a home, at a coffee shop, in prayer. Programs pale. People are first and foremost. He lived these beliefs. His record is clear.

This human-focused approach is Christ-like.

My shoulders hurt. Not from excessive downward dog in yoga, or swinging cross-country skis too vigorously, but from immunizations today for Yellow Fever, DpT, and Hepatitis A. Typhoid Fever pills are in the refrigerator, and I still face a cycle of Malarone — an antimalarial drug — before we depart this spring. Who knew? 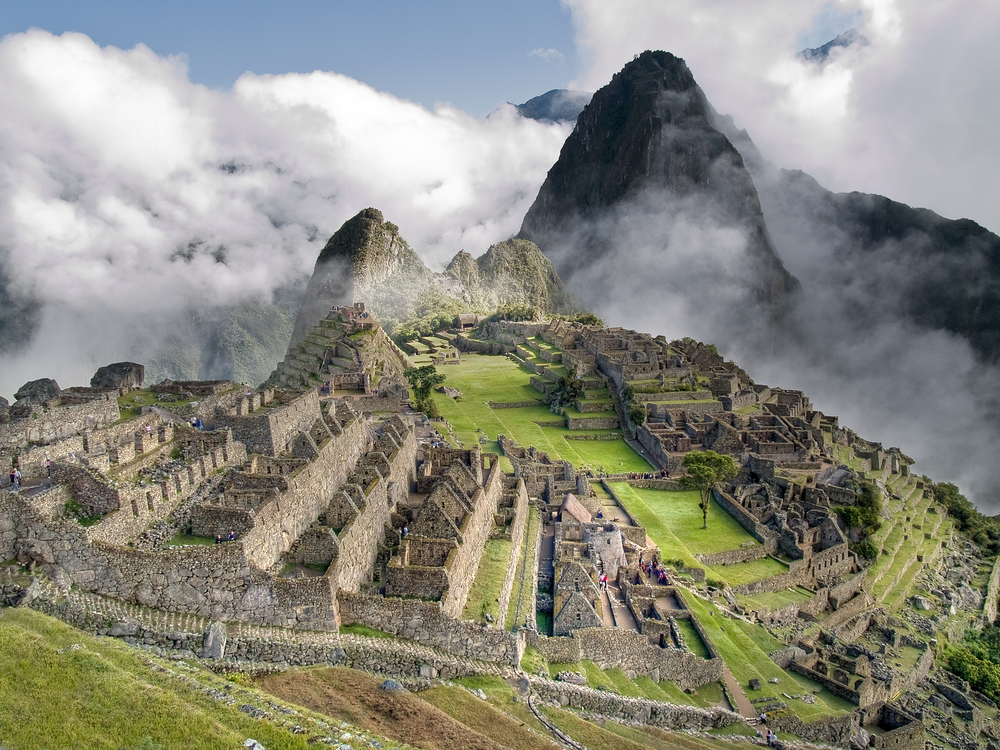 Another pre-travel consideration is tight luggage restrictions on LAN — major carrier in South America. When a traveler is everywhere from Cusco (11,200 feet) to Machu Picchu (8,000 feet) to the Amazon (300 feet at Iquitos) to Patagonia (all of the above), even sparse packers face challenges. Add three wads of over-hat mosquito netting next to the waterproof camera. (If it gets wet in the Amazon, it stays wet in the Amazon). Prescriptions for everything from Inca Revenge (figure it out) to altitude sickness (I live at 8,500 feet, for goodness sake!), and a broad-spectrum antibiotic. And my safari hat! Did I mention fly-fishing wading pants? My suitcase (singular) is more impossible to fathom by the sentence.

Reviewing preparations so far, I am reminded of the Apostle Paul: inveterate traveler and determined missionary, sometimes misunderstood misogynist. Allowing for the time in which he lived, he covered more ground than my million-plus miles with American, mostly on foot, donkeyback, or sailboat. He faced criticism, outrage, and personal danger. His mysterious illness — scholars vote for epilepsy or malaria — was his constant companion. He didn’t have a consulate if things got rough, and wasn’t covered by emergency evacuation insurance.

“I can do all things through Christ who strengthens me,” according to Paul in in his letter to the Philippians. I suspect scholars, who discover new relevance every year, will one day find he also applied this verse to travel…