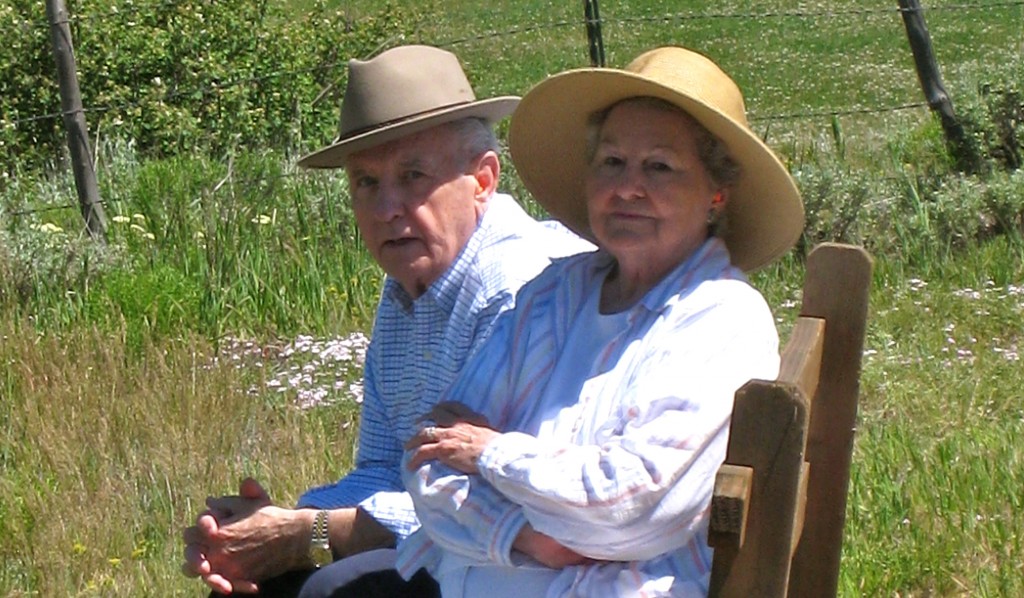 I’ve been missing from this blog for a month. The newsletters fell by the wayside in December. I had returned to my home state in November to help my dying mother, after multiple trips in October and September.

Life has been mired in the “domino effect.” Her death moved Dad to an assisted-living facility. Then his health, which hasn’t been good in a decade and a half, went south. Shortly before death, his mind deteriorated.

Like all of life, highs and lows have peppered this last season.

The good news is I spent a lot of time with both parents. We enjoyed each other as much as when I was young. The better news is that I’ve always had an extraordinary relationship with them. I “walked through the valley of the shadow of death” fearing no evil and free of guilt and regrets. I reminded myself of this goal when I was exhausted from supporting an elderly body as it tried to walk. When I stood next to Mom’s hospital bed all night. When Dad’s terror and confusion made him angry.

The bad news is that I’ve reached the end of eldercare. Those sixty-plus-phone-call days, about issues I could not change, are over. I won’t need to deal with the Social Security Administration or MediCare or supplemental insurance until my time comes. TSA agents in two states will miss me. Nurses and doctors at the hospital near my parents’ house won’t get to call me by name any more, asking why I’m back.

I’ll start the blog and newsletters again sometime this summer. I had no time to grieve Mother while caring for Dad. I’ve hidden in writing—the next draft goes to edit in three weeks—because it’s the only thing, besides fly fishing, that absorbs my mind.

I hope you are having a great spring and that your summer looks epic. I’m going to grieve and rest and fly fish and write and go to concerts and heal. See you soon.