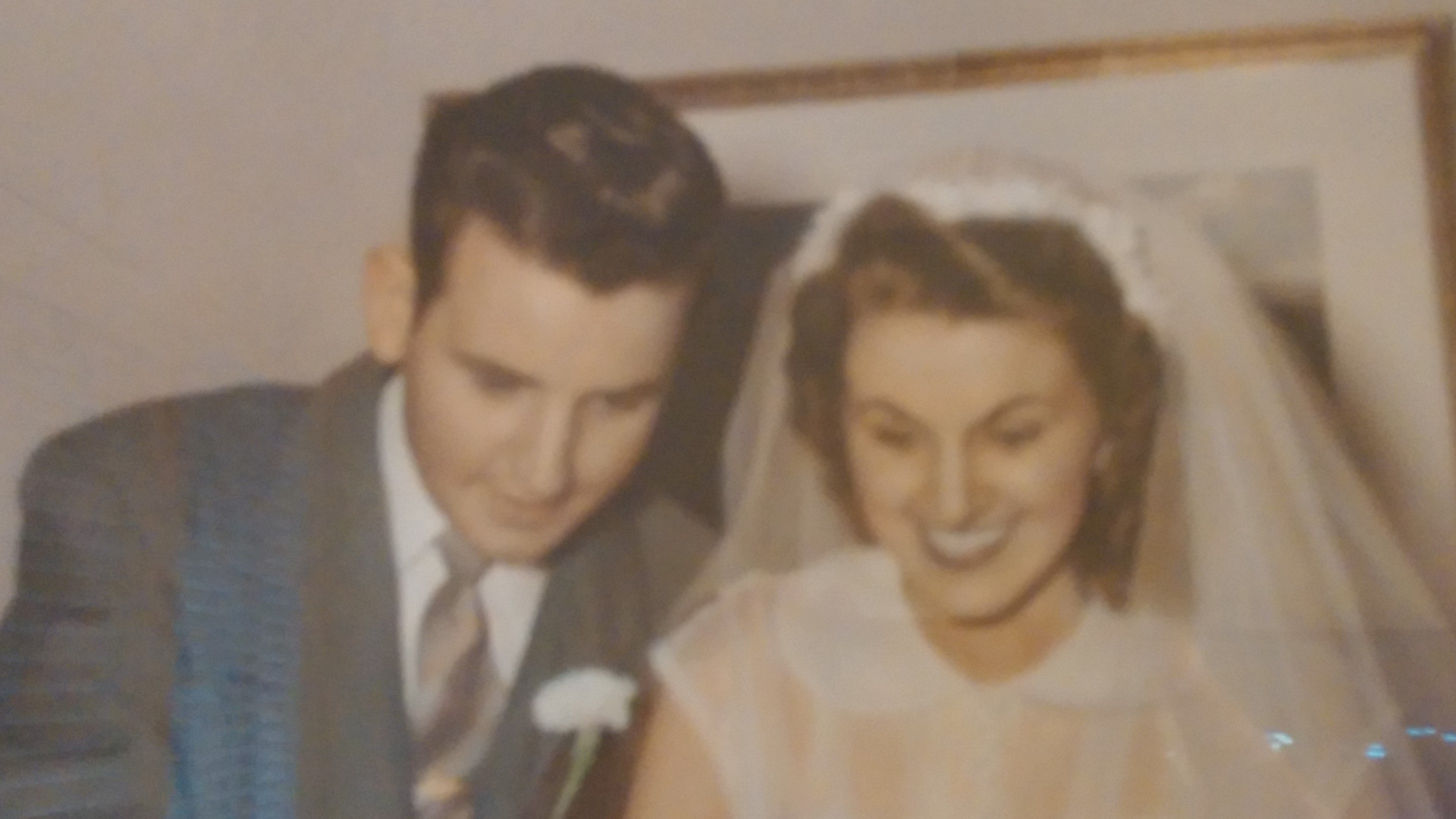 There’s a hole in my universe.

As a writer, I’m a student of humanity. I watch people and their habits and patterns. Friends, family, and even hip-and-trendies I observe in Starbucks are fair game. Fictional characters develop in my head from these observations. Once they’re established in my gray cells, I weave them into stories in ways that reveal my own humanity. And hopefully, I sensitize readers to their human condition.

I treat my characters kindly, and my real-life tribe with even more respect and care. Christendom, at least the way I understand it, has room for a vast variety of people. (As long as they meet a few basic criteria related to Christ and repentance. I am not a Universalist.). Since I write international suspense driven by a middle-aged female protagonist with a Christian worldview, my broad inclusiveness shouldn’t surprise you. Put in traditional CBA (Christian Booksellers Association) jargon, there’s room on my buckboard for more than one kind of bonnet, pardner.

But back to the gaping maw. In book 3 (which is stirring up the publishing world, thank you), I introduce a character. She’s the yang to the elderly archaeologists who surround my protagonist, although I don’t see the old guys with the negativity of a yin force. This powerful, joyful, resilient old lady faces the world head on with love in her heart. She doesn’t suffer fools gladly and lives by standards that some consider old-fashioned. Others see them as Judeo-Christian and well-mannered.

I’ve been planning to launch her into the literary world for quite a while, but didn’t have the right storyline to do it. The closing of book 3 was perfect. She chides her adult daughter (my protagonist who has just returned from a dangerous assignment in Britain and Turkey) over a barn cat that snuck into the ranch house. As I wrote the scene, I heard her voice in my head, the inflections in certain words. I saw the twinkle in her eyes, and the sunlight creating a halo of swirly white hair.

I knew her. She blessed me. And I held her hand as that halo became real just before Christmas. 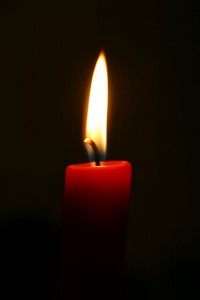 The past few Christmases, with grown children and the ability to work at home, I’ve had the privilege of slowing down during December. I’ve used these weeks to prepare my heart and focus on gratitude and service. Advent devotionals like these from my alma mater, Dallas Theological Seminary, have brought me joy. Unlike when the kids were young, I awaken Christmas morning after celebrating a season, invigorated as I look toward a new year.

But I’m distracted now by the failing health of my 85-year-old mother. I’m writing this blog a few days early because I’m flying back to take her to a doctor’s appointment that will reveal the name of the illness consuming her. All bets are on leukemia.

She’s the sole caregiver for my 87-year-old father. The plot thickens.

They’ve been married almost 66 years and live independently. They worked hard to educate me. Their generosity, example and training are the foundation for my success; my children and I share their priorities, ethics and morals.

I normally fly back every other month to check on them. Lightbulbs need to be changed, cars need to be inspected, stories need to be told again and the psyches of a generation that put others first need to be soothed about world events (that I don’t understand any better than they do).

I spent more than two weeks last month with Mom and Dad because it’s apparent (at least to me—Dad’s in denial) that her situation is dramatic. I  know the airline attendants flying in and out of my small valley by name. With deep winter coming, bringing heavy snows that will cover these mountains, it will be harder to love my parents through this difficult phase in the hands-on way they deserve and need.

Please pray for my family. For grace, gentleness and patience. For strength, wisdom and discernment. For the peace of Christ as we celebrate His birth.

I come from agricultural stock. My eighty-five-year-old mother had ten brothers and sisters. The family crossed from Kentucky to Texas in a covered wagon driven by my grandfather after the tobacco plantation was swept clean by a flood. His uncle, the physician/owner, learned the hard way that trading pigs and bushels of corn for delivering babies and setting broken bones doesn’t protect a legacy from natural disaster.

My childhood Thanksgivings burst with thirty-something first cousins clustered around card tables tucked under covered patios of middle-class homes. We speculated about the ingredients in Pink Stuff, wondered what a “giblet” was, and hoped Uncle Robbie’s toupee—which rotated on his head like a gyroscope—didn’t make landfall on the coconut cake before we snagged our slices. The adults enjoyed more formal tables inside, although they never seemed to have as much fun as the tribe on the porch.

After the meal, we hung out and caught up. We talked about school awards and college plans and our latest romances (such as they were in a family of geeks). We played touch football until the older cousins became too competitively dangerous.

Then everybody pitched in to clean up. Tidbits wrapped in foil enabled everyone to take a little of everyone else home, extending the holiday a little longer by sharing what each family brought.

This past Thanksgiving, after spending Tuesday night in the hospital with my eighty-five-year-old mother and cooking with my daughter all Wednesday afternoon, I soldiered on in the name of family bonding. After a wonderful meal, we cleaned up debris and put away serving pieces that appear once a year. When I realized I didn’t hear shouts or chatter above the din of football, I investigated, tripping over the rug—fatigue makes me clumsier—before rounding the corner into the family room.

My parents watched Tony Romo fail while four other adults were transfixed by their cell phones. Seriously? I traded my adult son homemade yeast rolls for his cell, then hid it. I lacked the maternal creds to commandeer anyone else’s technology.

Since when does sitting in a room with someone constitute spending time with them? Why are “friends” posting on Facebook more interesting than family gathered around you? What’s wrong with this picture—besides everything?

I’m looking hard at Thanksgiving 2016. I plan to make a basket labeled “Cell Phones” and confiscate them at the door. With octogenarian parents, life changes rapidly. Every year is a gift, and I’m smart enough to sit with them, chat, make eye contact, and listen.

I’m also blessed by memories of drizzly November days on porches where the smartest among us got our coconut cake first. The turkey could wait.