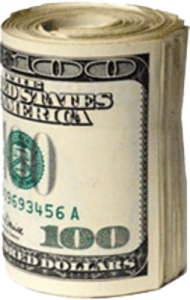 Knowledge is power. And I like to know who is at the top of their games, or at least whose work the American public is interested in buying. To this end, here’s the list from Forbes magazine of the highest grossing authors of 2013, as well as a little information about their publishers and genre. (Remember that publishers and genres change, so consider this information current, but far from involuble.)

How many of these authors have you read? Do you have a favorite? I’d love to know.[subscribe2]