(Shakespeare is turning in his grave, but he’s been loosely quoted before. And be warned this is an opinionated post.) 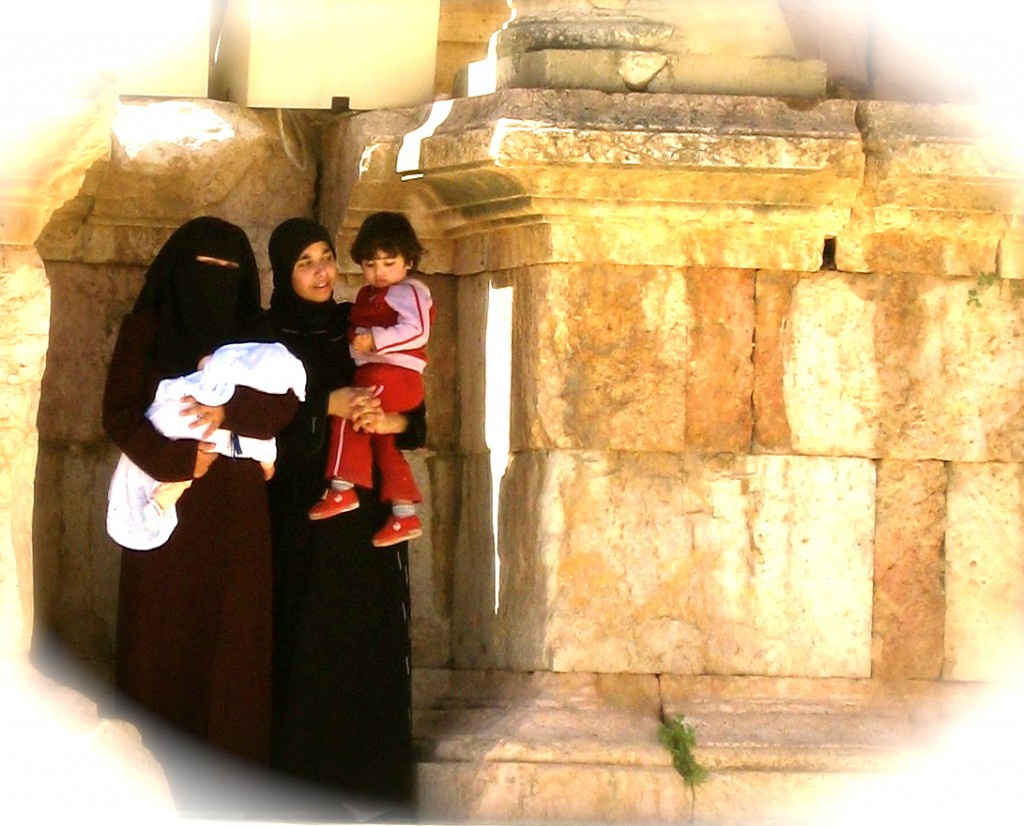 I tweeted today (http://aje.me/ZzCsCn) about Yemeni women struggling with tradition versus rights. Then I remembered my generation hasn’t been without evolution, so reminded myself not to take a Western, superior attitude toward struggling Middle-Eastern sisters.

I was fortunate to be a teen of the 70’s—great music, greater prosperity—and probably am one of few who remember the decade clearly. ( I didn’t “drink the Kool-Aid.”) Growing up in a conservative Christian denomination, I knew ONE female college professor, ONE piano teacher, and ONE nurse. Everyone else was a wife and/or mother—exclusively. Professional role models were scarce as after-service smokers on the church’s front porch. (Wait—there were actually more smokers.)

Gloria Steinem and Bella Abzug were revelations; a career AND husband AND children were epiphanies. The glass ceiling (anyone remember that?) beckoned, glistening just out of reach until I crashed through it with enough momentum (good thing I have a hard head) its shards could fill the Milky Way.

What happened? America became prosperous. Our culture stigmatized “working mothers.” Many quit their jobs the moment a husband made enough money to support the family, dedicating themselves to tennis, Junior League, or helicoptering kids.

What did we teach our daughters in the process?

My children attended a swanky college-preparatory school with classmates whose family’s names are recognized globally. A lot of privilege, money, heritage and entitlement flooded those waxed hallways. But you know what’s interesting? Of my son’s graduating class, all but one of the top ten students had working mothers. And my daughter’s class mimicked the ratio. Coincidence?

I believe their generation (particularly girls) learned work ethics from moms. Dads were at the office, or largely somewhere else, unobserved. But if Mom was home—if they saw her struggle to balance work and parenting, if they bore the condescendion of her being unable to work the school lunch line because she was making money—they developed priorities to sustain and propel them through rough adult years ahead. She was a scrappy role model for adult life both in and out of the home.

Some Western women are little more than privileged burka-wearers. And I’m still picking glass from my hair.[subscribe2]